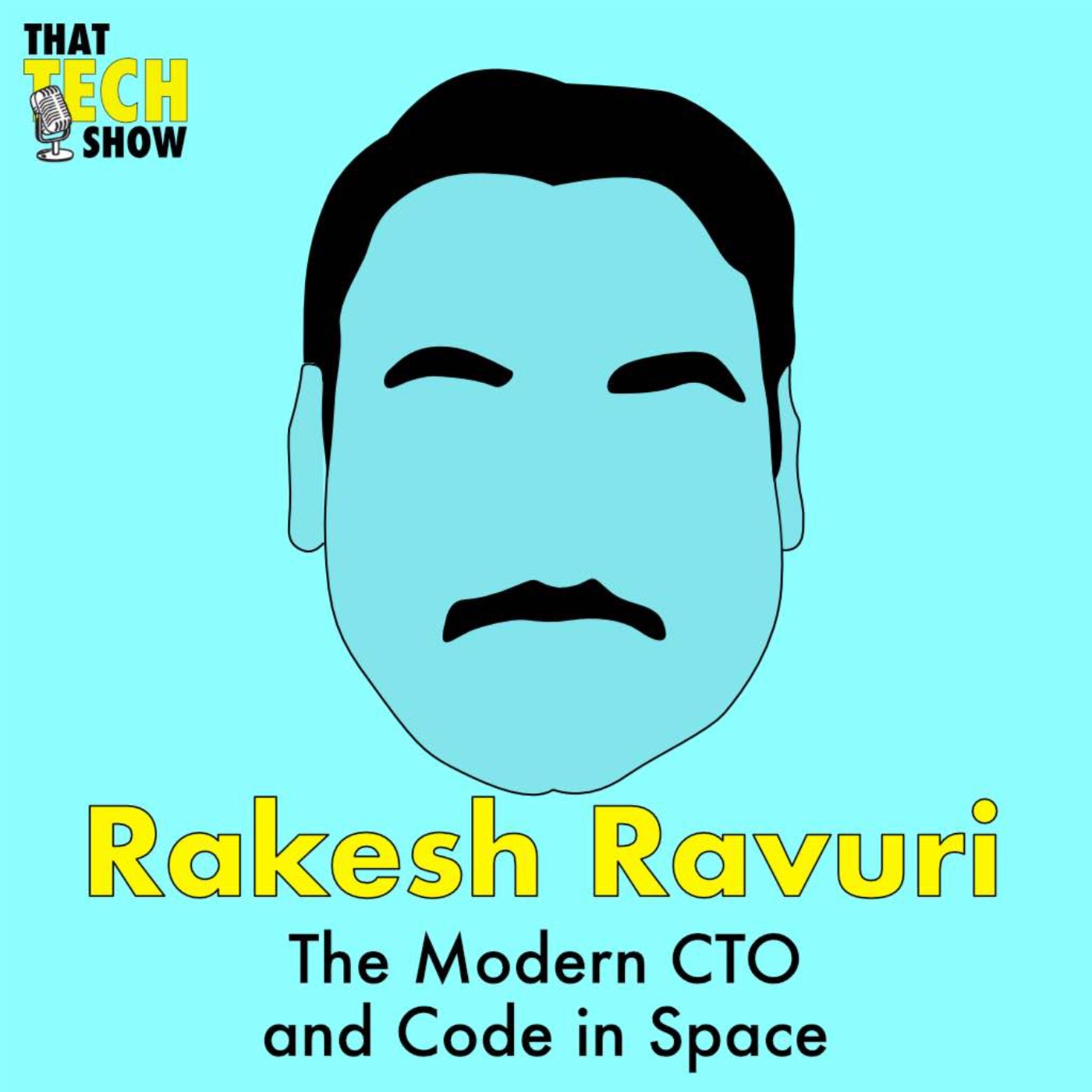 Rakesh is CTO at Publicis Sapient, is a former Director at Amazon and former Architect at Tesco - He's a hands-on kind of leader, and even has code running in space!

Rakesh and Chris met back in 2013 when we worked together at Tesco. I was fresh out of Amazon at the time and maybe a bit brash, young, egotistical and opinionated back then... as if I've changed in any way other than getting older... so initially, I think rubbed him up the wrong way, but over the next 18months I think at the very least we developed a mutual respect, enough that he'd accept our invitation to join us as a guest on the show. And I'm so glad because he's a really smart guy and maybe the only person I know with code running in space.

So we'll try and get into that, but also what he's been doing since we last spoke at Tesco as he's now left the UK and gone back to India to serve as CTO for Publicis Sapient via a stint at Amazon. 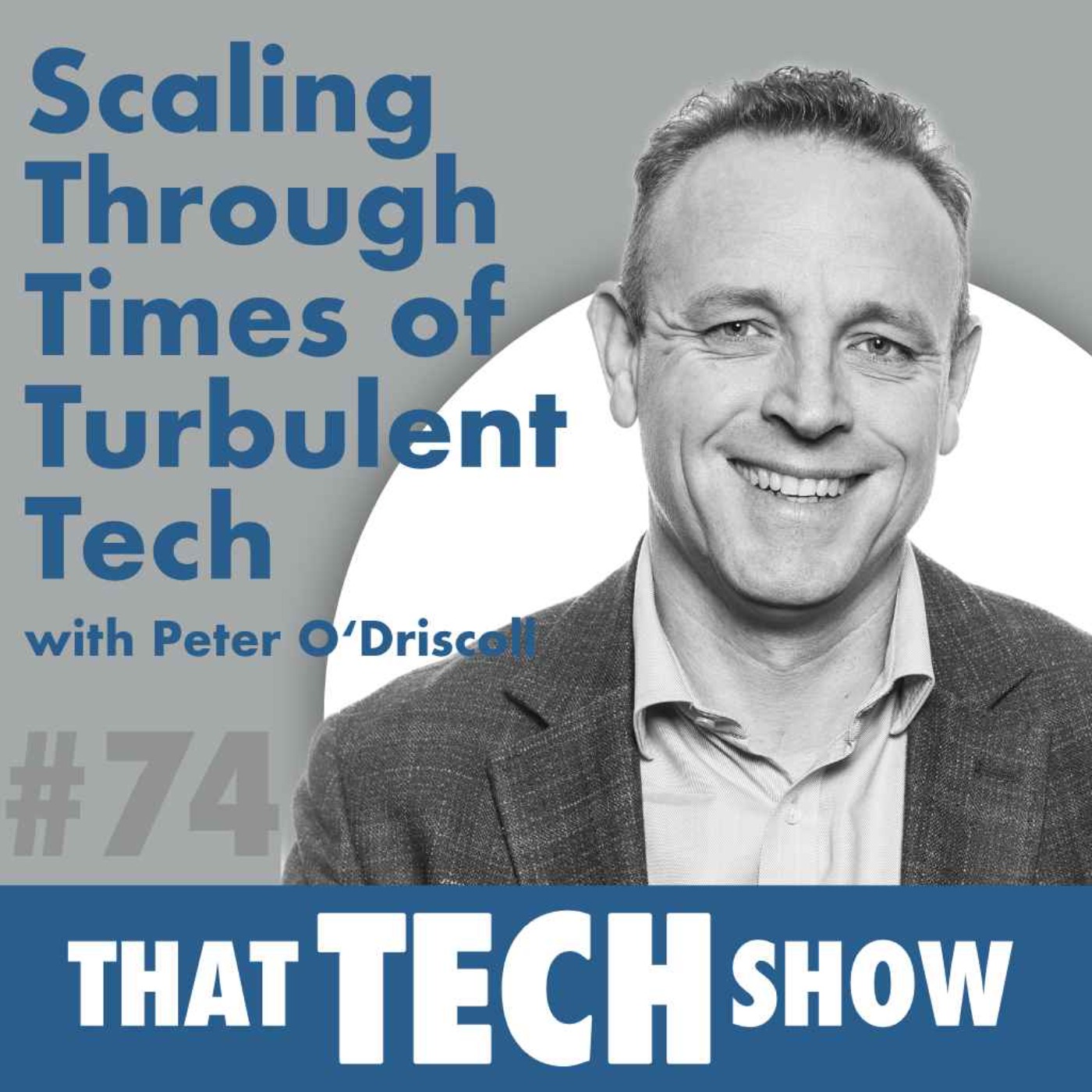 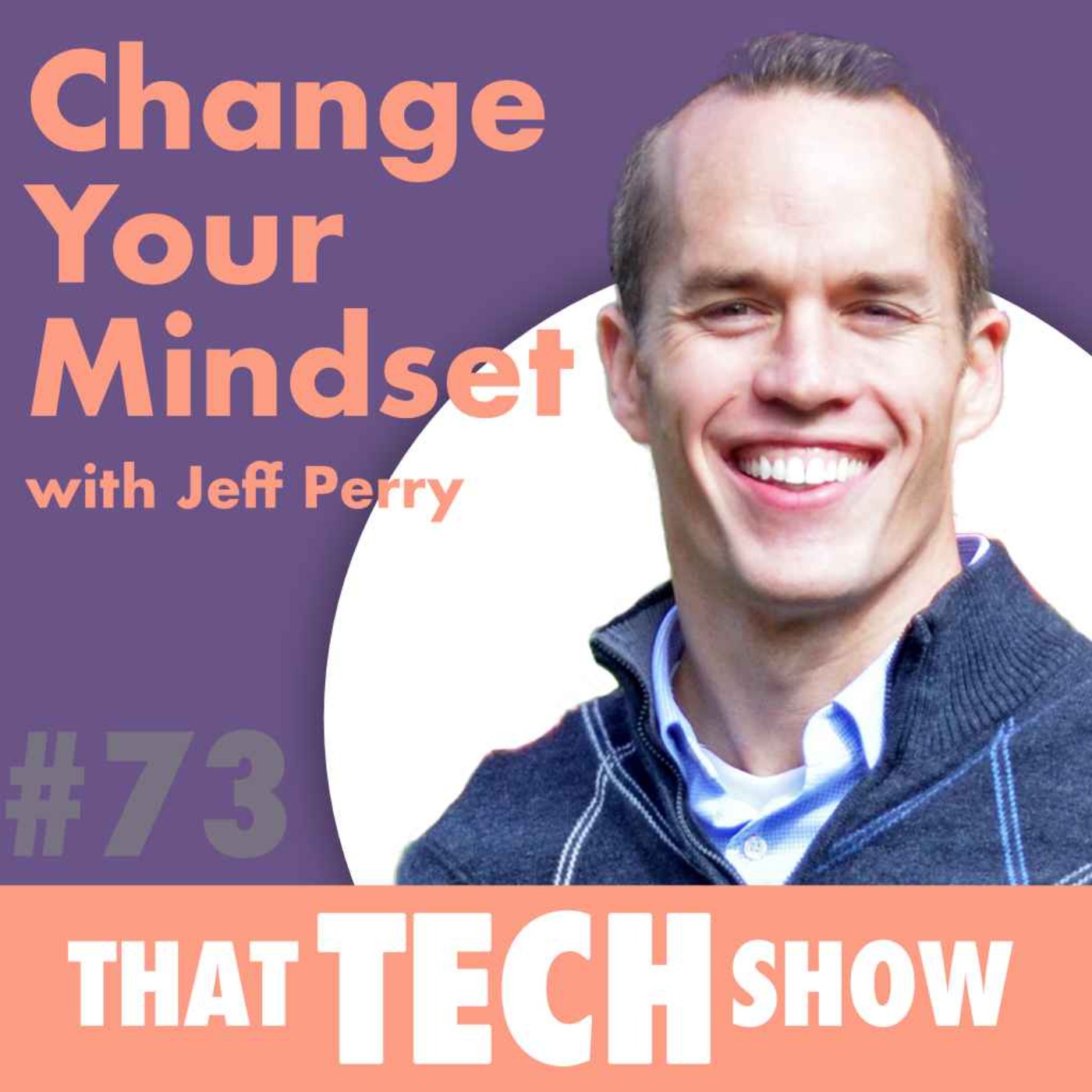 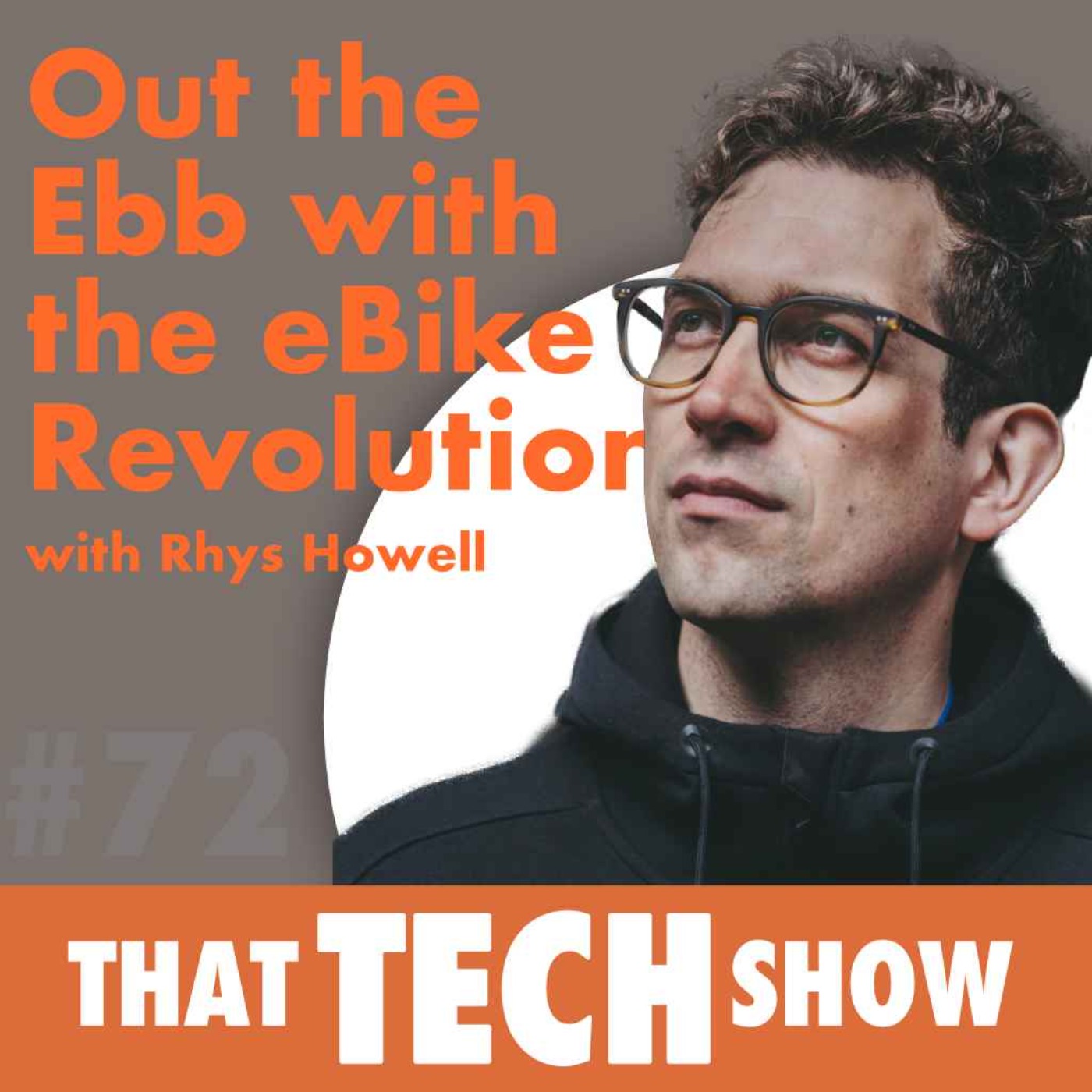 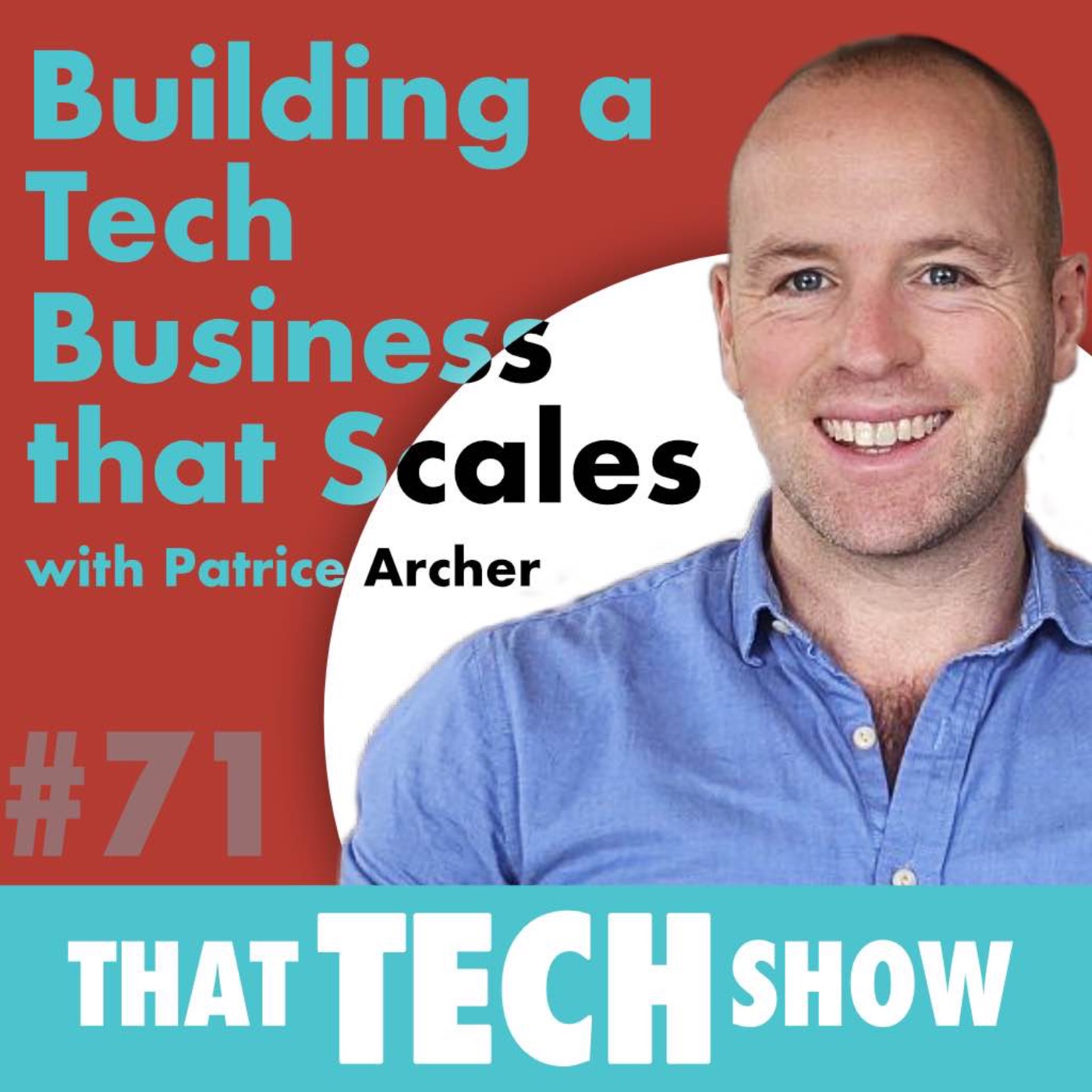 Episode 71 - Building a Tech Business that Scales with Patrice Archer