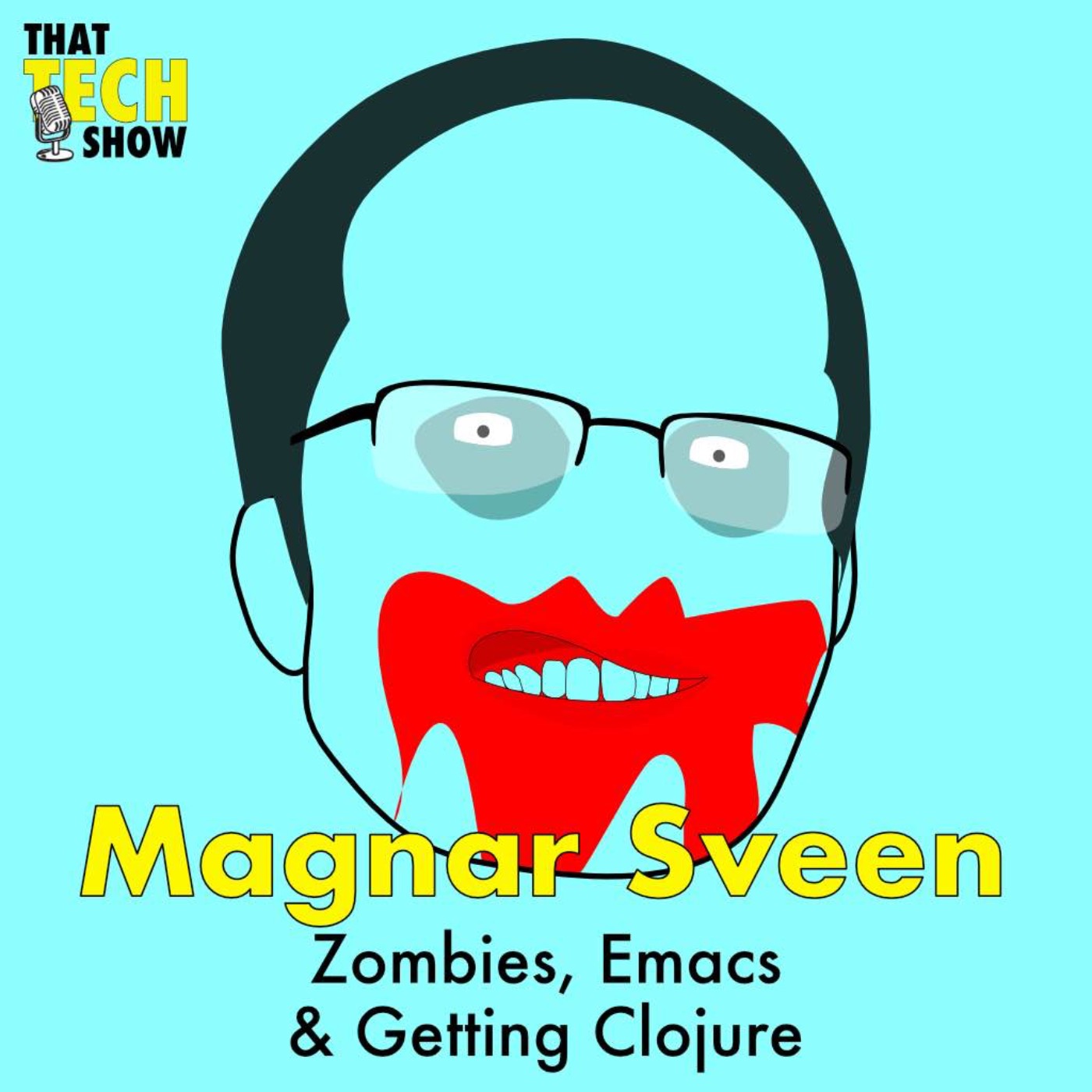 Episode 37 - Zombies, Emacs and Getting Clojure with Magnar Sveen

On the show today, as part of our Norwegian Techie series, we have another great Norwegian techie Magnar Sveen. You might know Magnar as the "emacs rocks guy" - and you can find his content at emacsrocks.com where he has been hosting webcasts on tips and tricks of emacs since 2011. But that's not all, he's a big fan of functional programming in particular Clojure and Clojure script and on his other site Parens of the Dead, you'll find screencasts that will teach you how to build a zombie game with functional programming. So we'll get into all of that, expect plenty of talk about text editors and functional programming.

Parens of the Dead: http://www.parens-of-the-dead.com 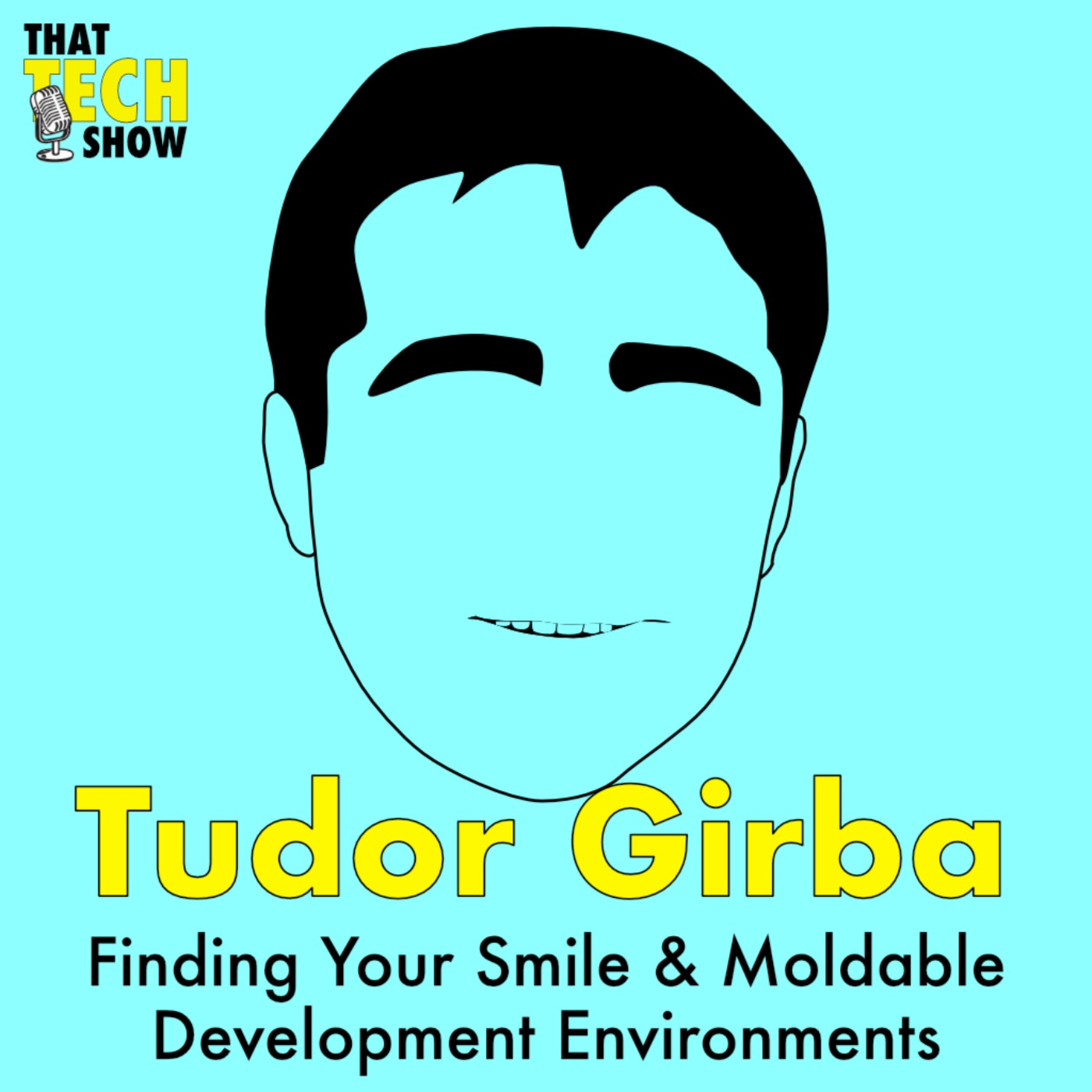 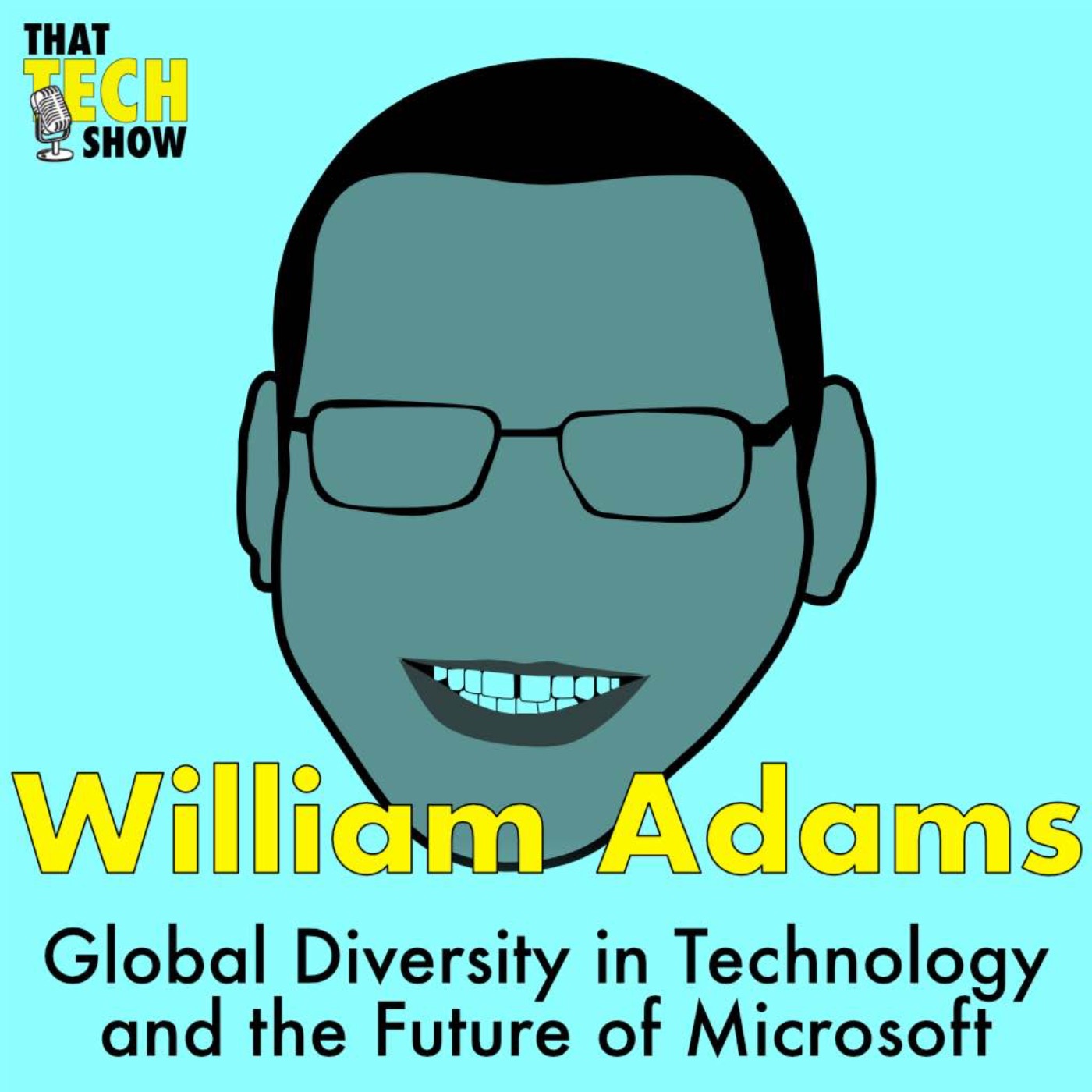 Notice an Error? Our transcripts are automatically generated. If you notice something offensive, please let us know!

This episode has no transcript

This episode has no transcript 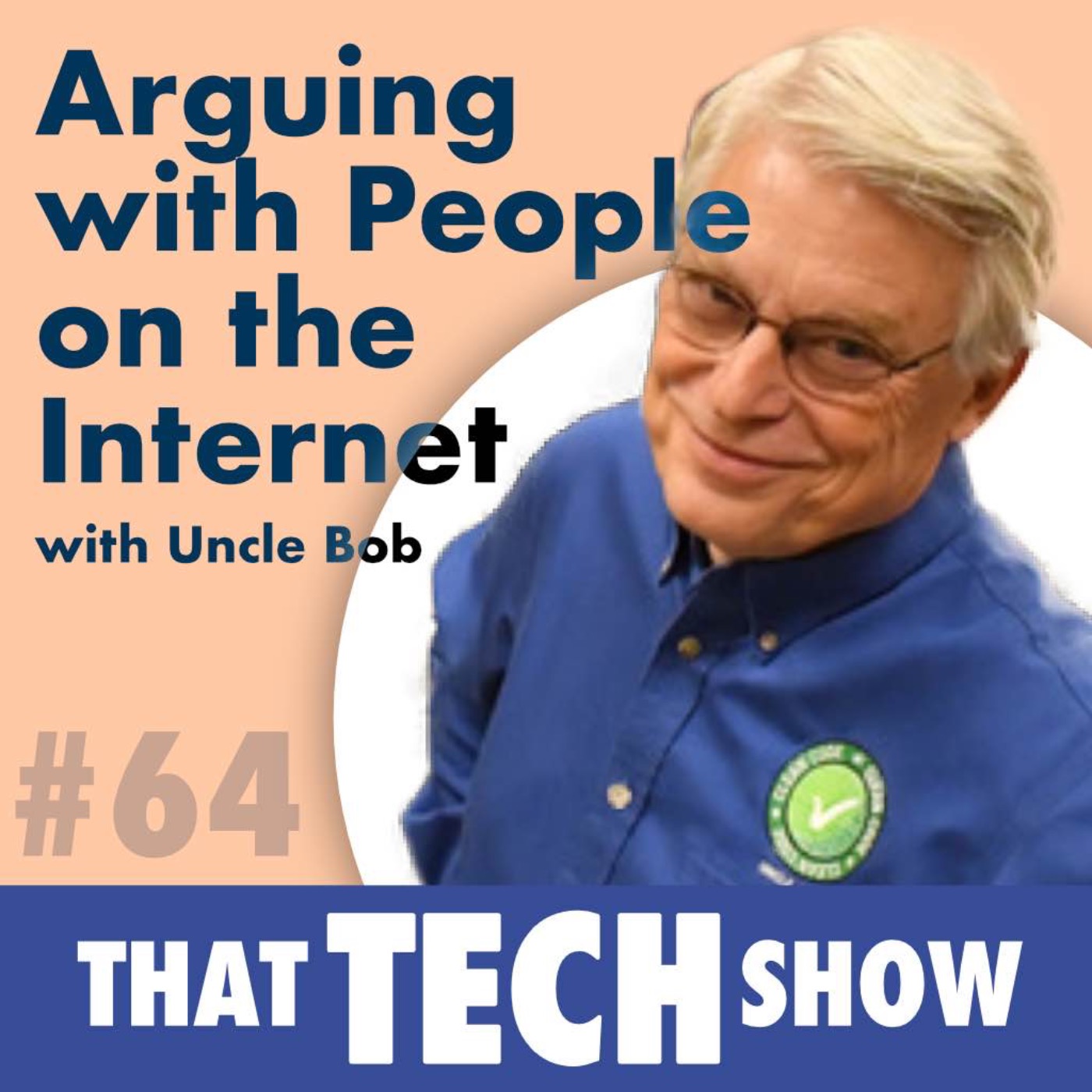 Episode 64 - Arguing with People on the Internet with Uncle Bob 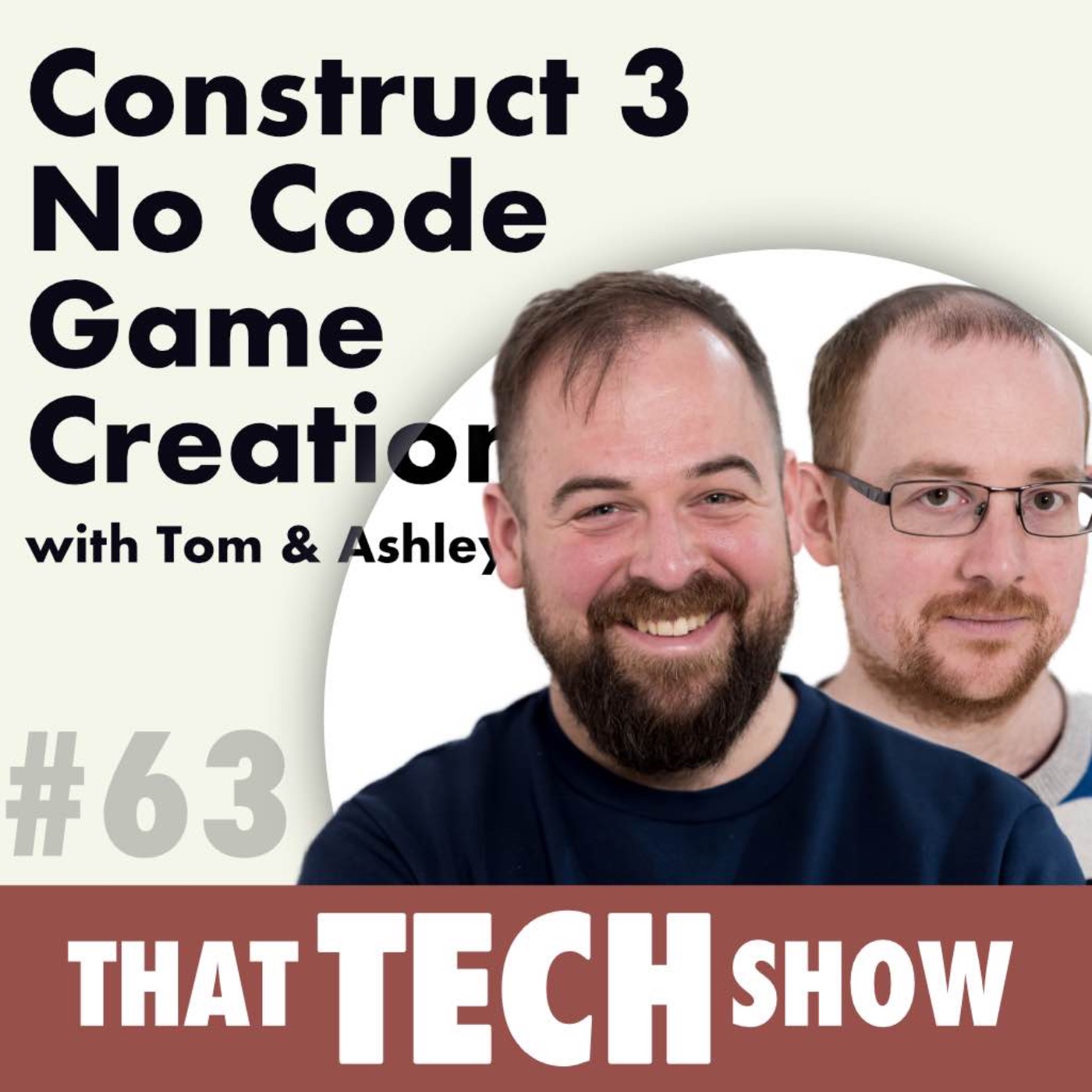 Episode 63 - Construct 3, No Code Game Creation with Tom and Ashley 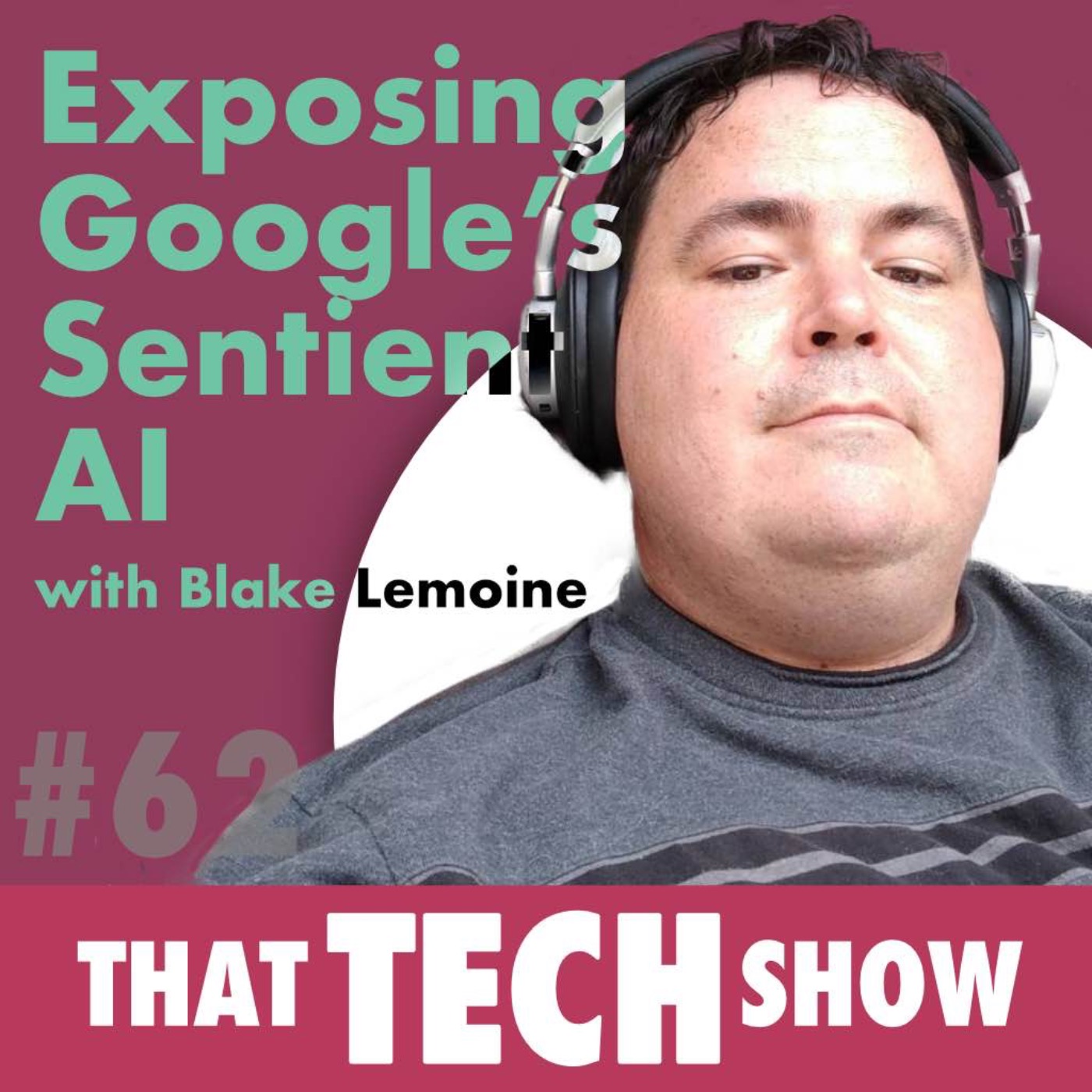 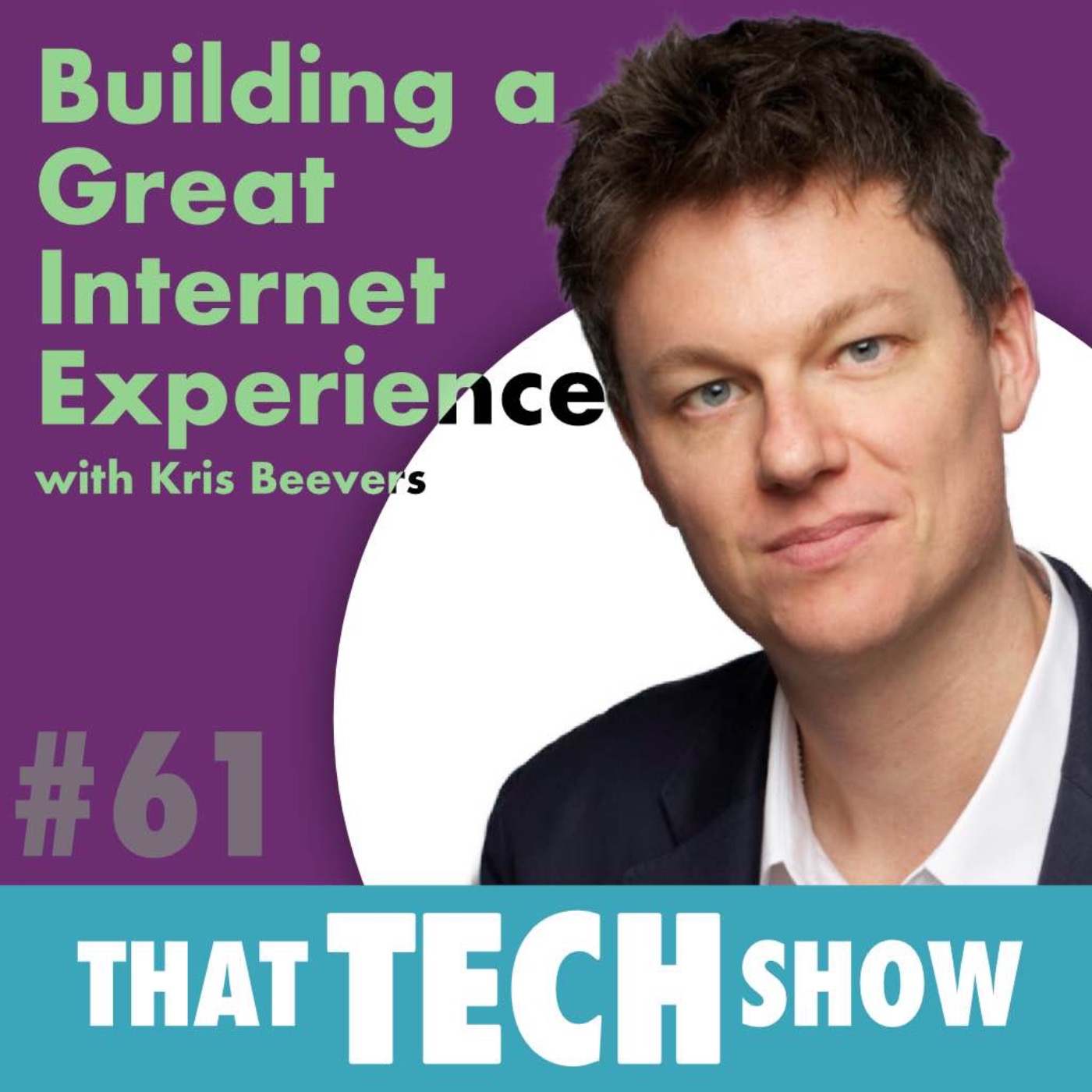